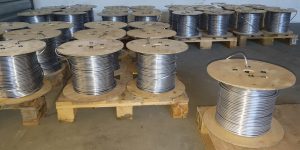 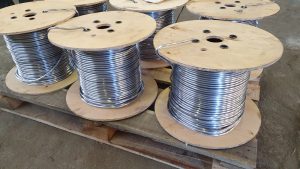 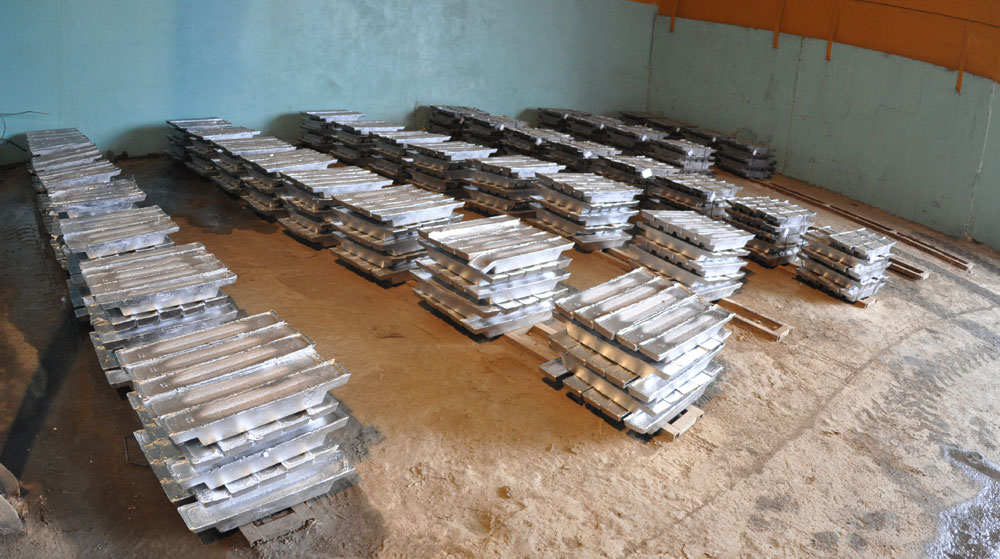 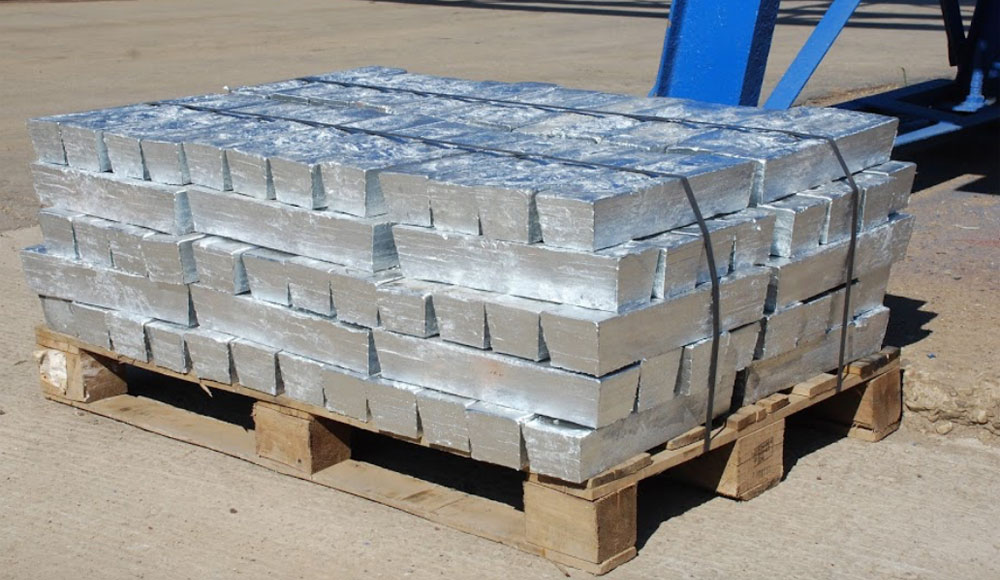 Belongs to the oldest used metal in the world. Already Egyptians, Phoenicians, Chaldejs and Greeks in a good amount used lead. Nowadays reserves of lead minerals are down in Europe. In 1964 was finished the lead minerals extraction and lead production from minerals was in Slovak republic.
Leaden accumulators production presents more than 80% usage of world lead production. Limiting lead production from mineral has given rise to an enhanced meaning of leaden waste processing, which dominant part consists of used up accumulators. Those are from an aspect of living environment the most dangerous leaden wastes.